Pyramid is a French awesome music producer and DJ. In November 2016, he released his EP called Horizon. He asked me to create a teaser, a miniclip for the promo of this EP, with the sound Monolith. Amazing song by the way. Then, he and his team liked my work on it and ordered me a Visual Pack for the release party.

I had to start to work from the Artwork. Which is about some dusty or star particles. With a red moon in the center. Really nice artwork. But as always I had not lots of time and not lots of elements so I decided to recreate it by myself in After Effect to have it a perfect resolution and also to be able to play as I want with particles and elements.
For the miniclip I work with letter from the EP songs name. And for the visual pack I wanted something more animated and something more dynamic. I had to work something more adaptive for leds screens too!
So there is preview of my work for Pyramid. A really interesting project for a really great producer. 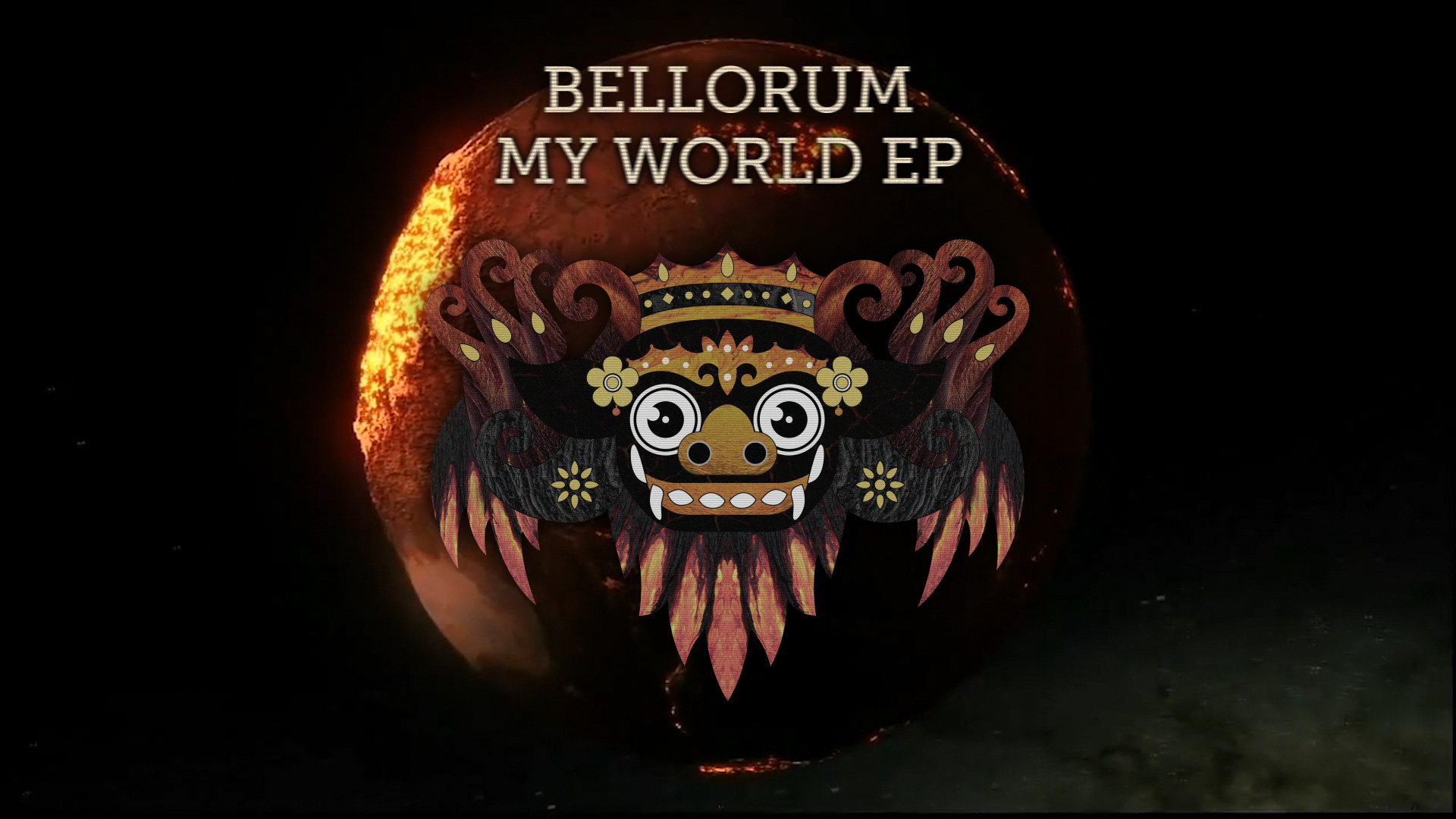 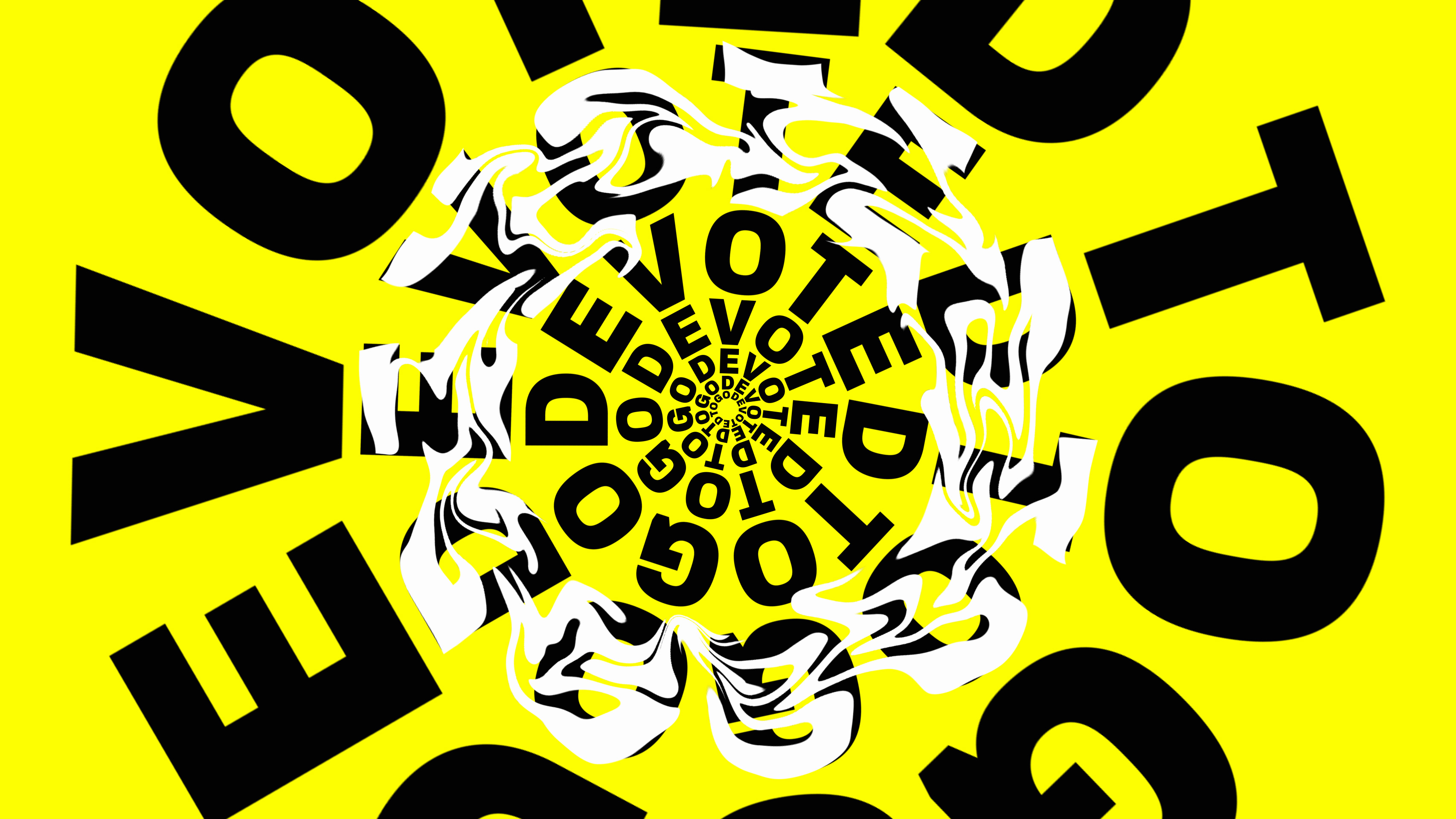 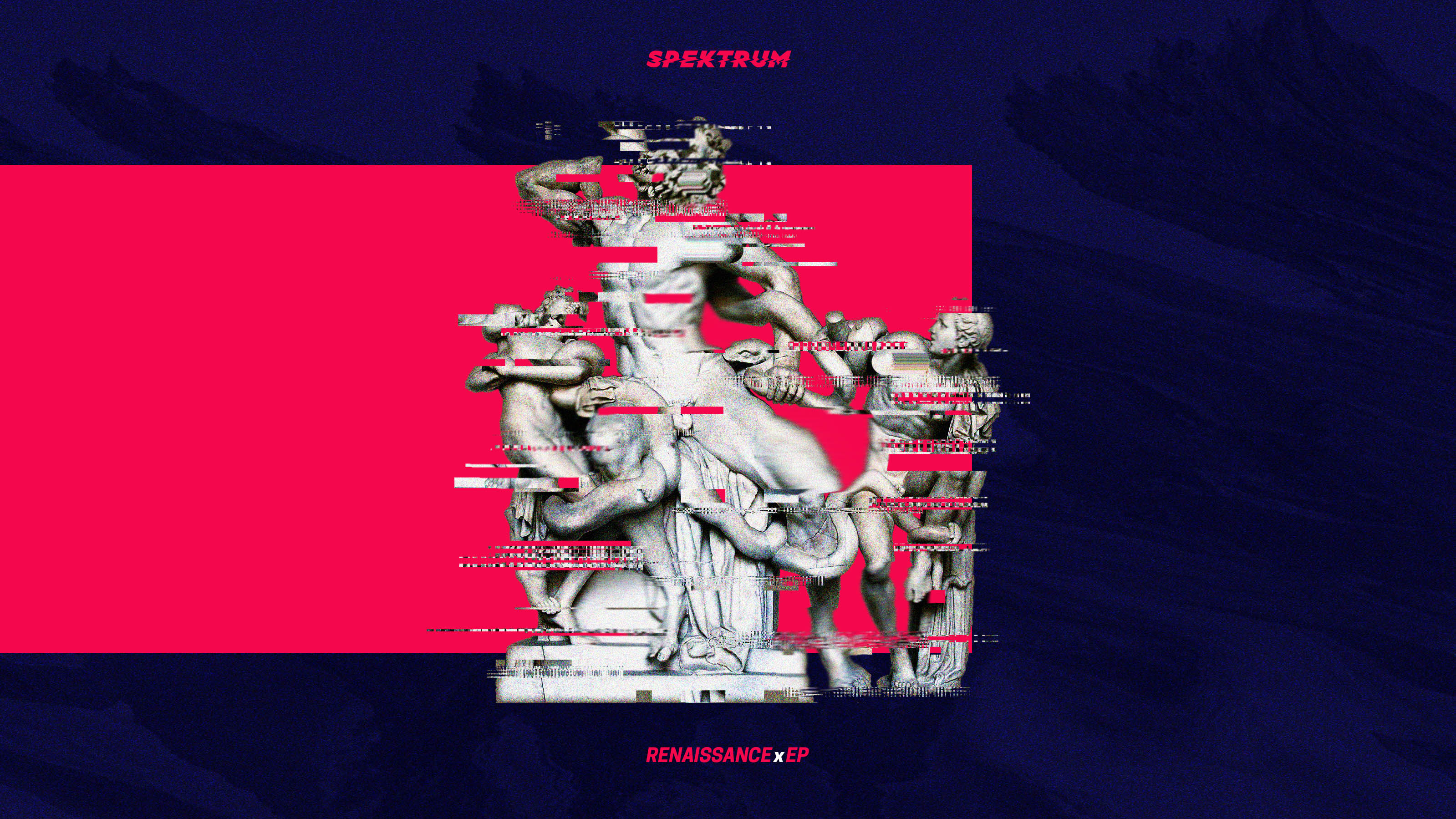