Dynamic, adaptive, original, perfect for VJ and looks perfect on every screens, for FREE, this is a revolution, this is SLADS, one of the most played VJ Pack played around the world on so many stages.

There is few objective that I wanted to reach with this serie :

Let’s talk about the visuals now and artistic parts.

– Shape : It’s about Slads, about plate. Basic shape that can you bring awesome 3D effect. Big shape to have this Effect of something big, something heavy.

– Design : I choose for the moment Cyan/Pink color combinaison to allow you to have lots of Hue Rotate possibility and to have a nice original visual too. I choose too for the moment a white edge.

– Lights : There is not a lots of Lights Effects really visible. A big Light Work to have Nice render but not the main goal. The light work behind this serie brings a lots for the 3D effect wanted.

– Camera : Lots of work too on camera movement, camera effects and rotation, something dynamic and not too fast. Really important for the 3D too. 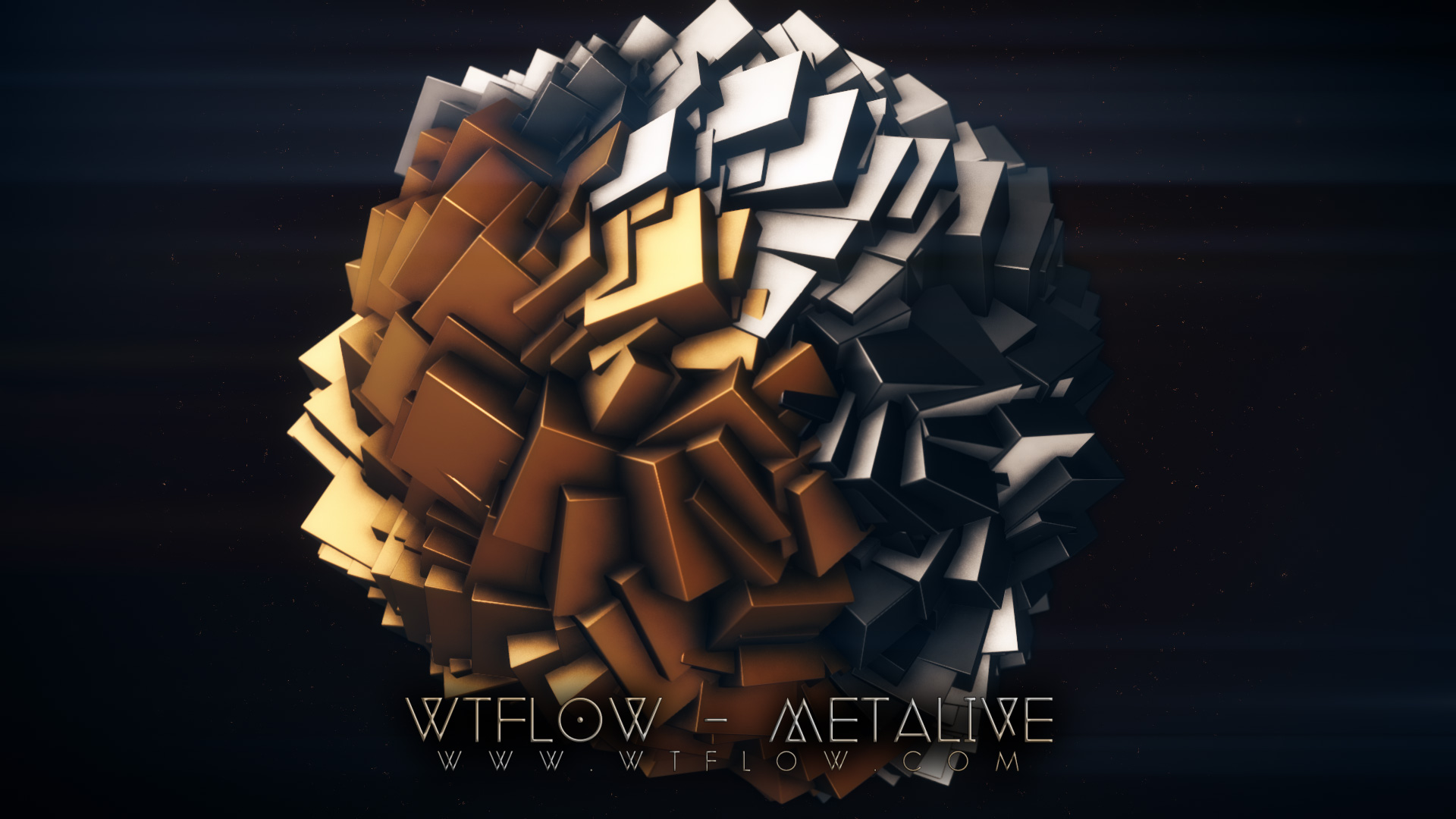