Goudman is a French Parisian DJ. In 2017 he reached me up to have some visuals ’cause he took a Summer Residency in a big summer nightclub called La Dune (with lots of Led Screens every where). So, I did some visuals for him, pretty futuristic. Then, in 2018, he told me that 2017’s were great but he wanted to blow the mind of the crowd in 2018. But with some summer vibe, lots of colors, but not something kitsch. He wanted to keep a 3D Spirit and have some visuals that nobody have.

So there is what I did, I decided to use pretty basic shape, but well used, and lots of work on lights and shadow. That was the hard part to make it look simple. Also, I couldn’t do really bright Background, so I had to choose right color/saturation and brightness to do content who looks perfect on led screens. 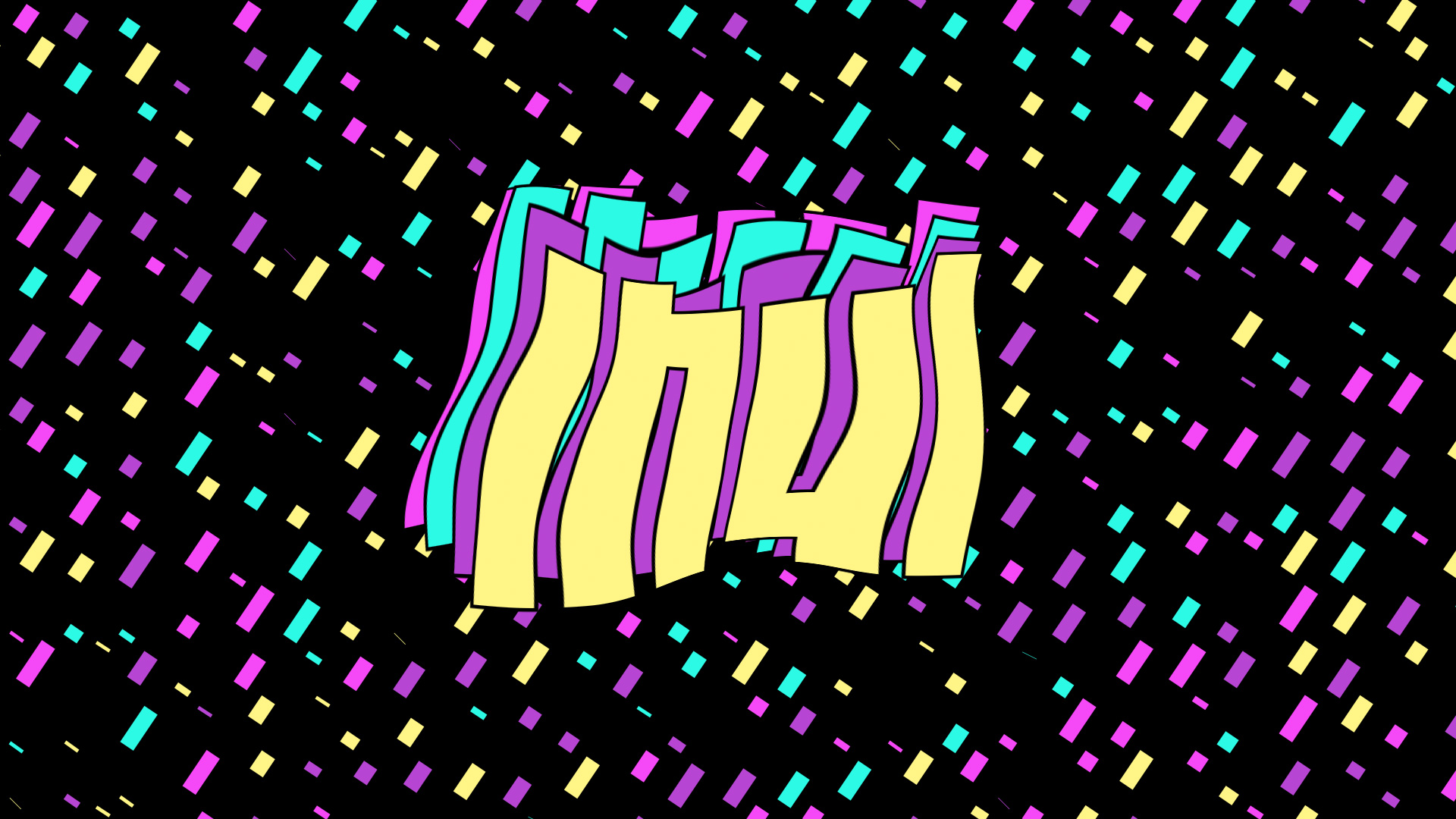