Goudman is a great French DJ based in Paris. He is a resident DJ in lots of famous club in France as Duplex, Queen, Titty Twister, La Dune and many more. In 2017 he started his new residency at La Dune Club in Montpellier. A really big nightclub in South of France with lots of Leds Screens. As he know my name as a Visual Designer in Paris, he contacted me to have his first visual pack.
He came with no ideas, but the idea of somthing a little bit futuristic and electric.
This is what I did for him. 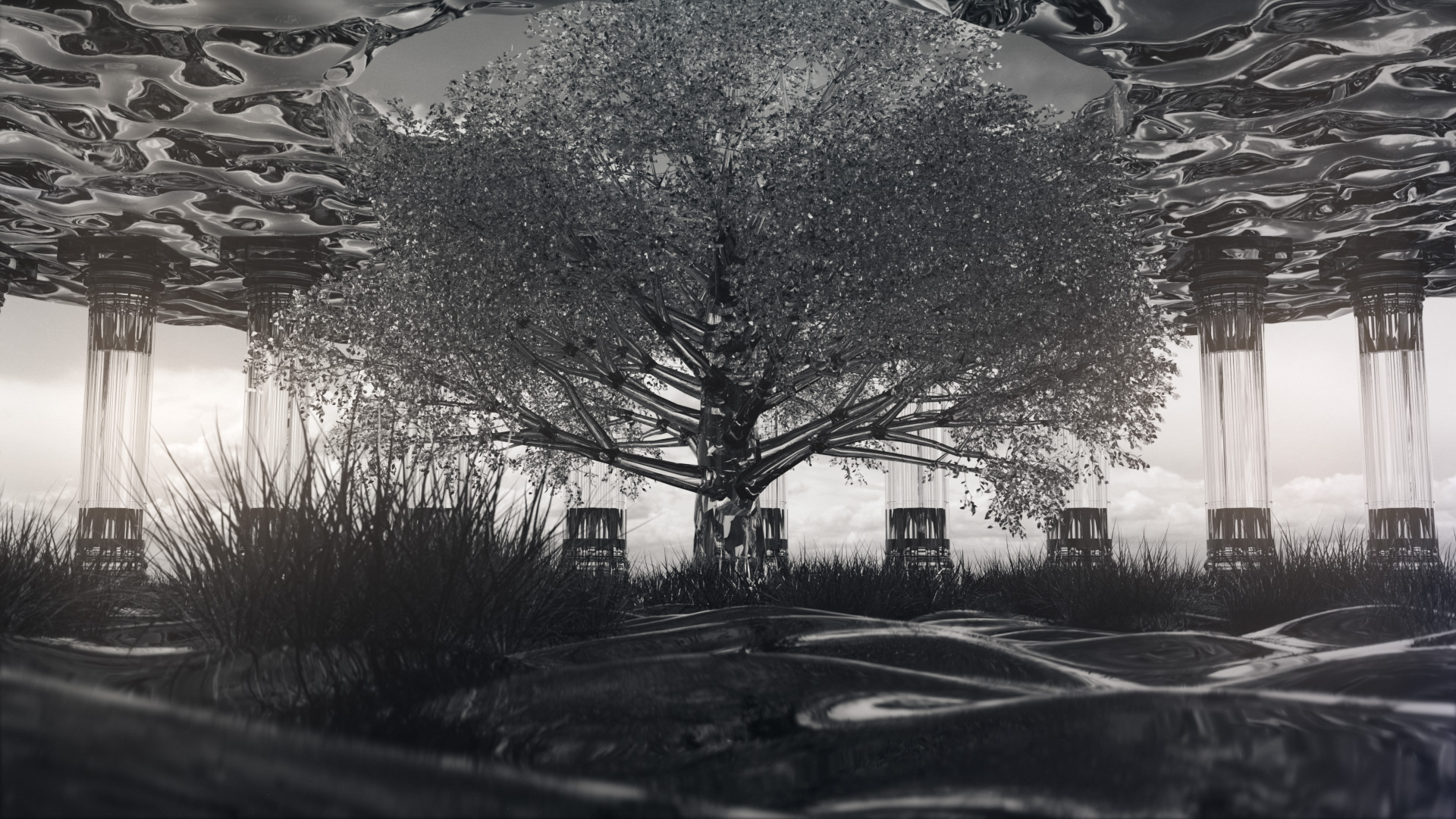 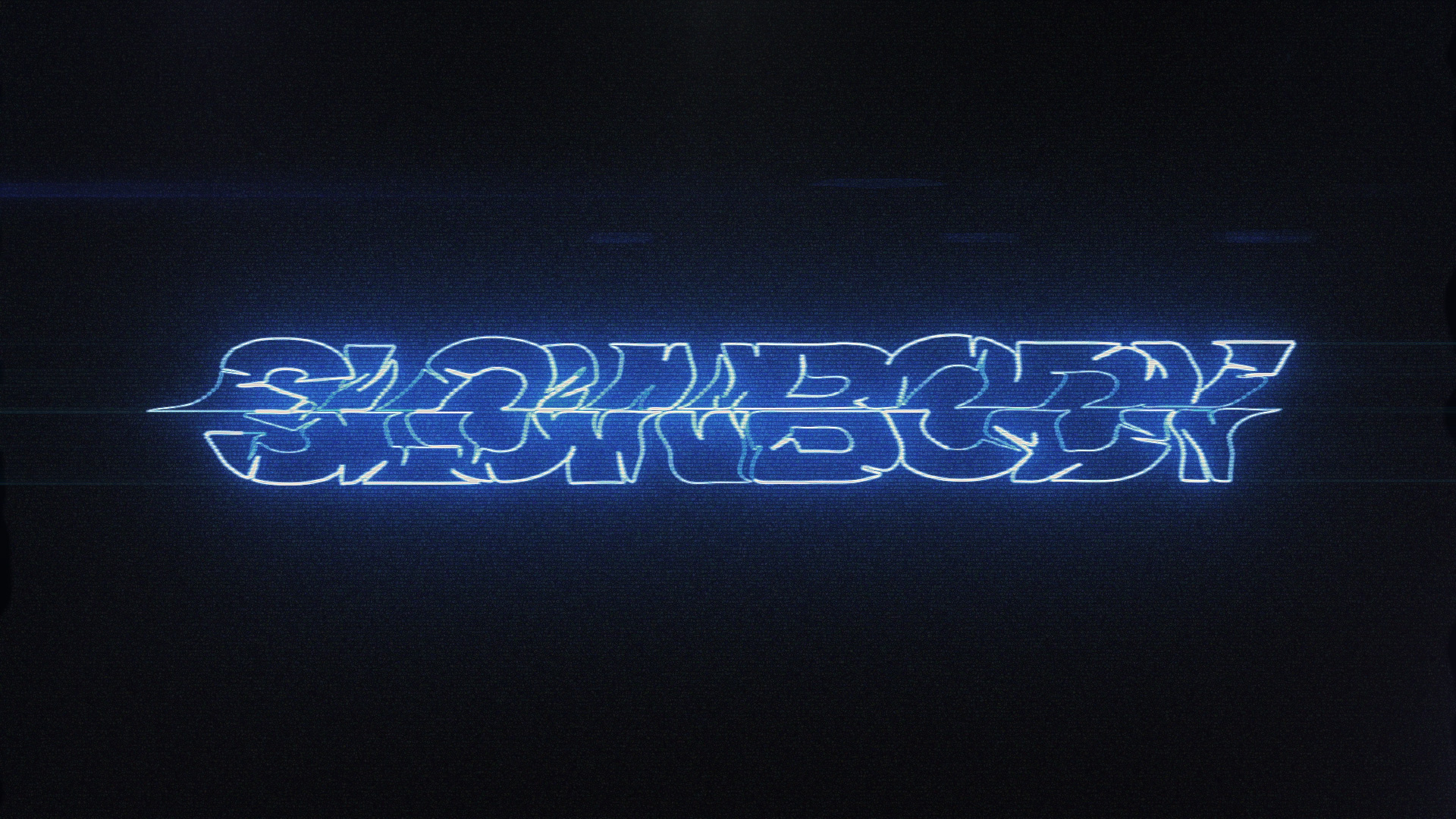